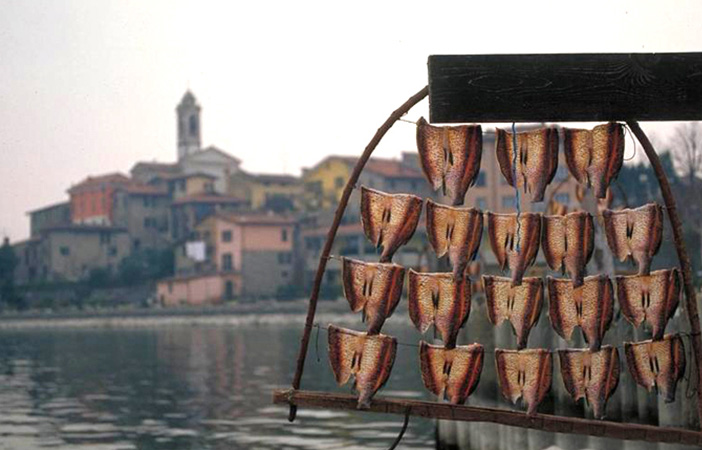 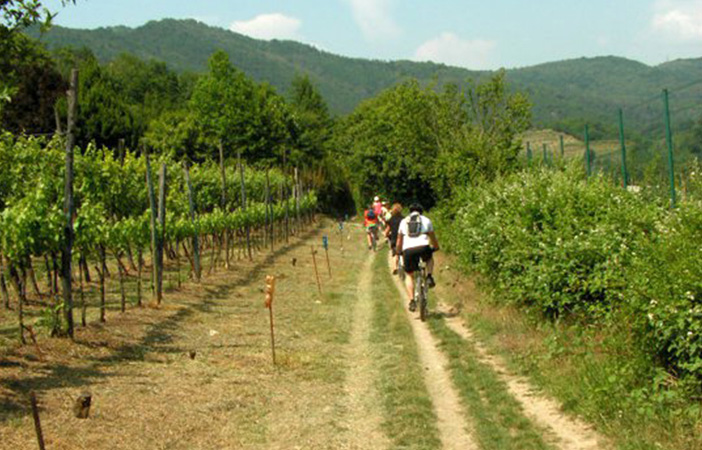 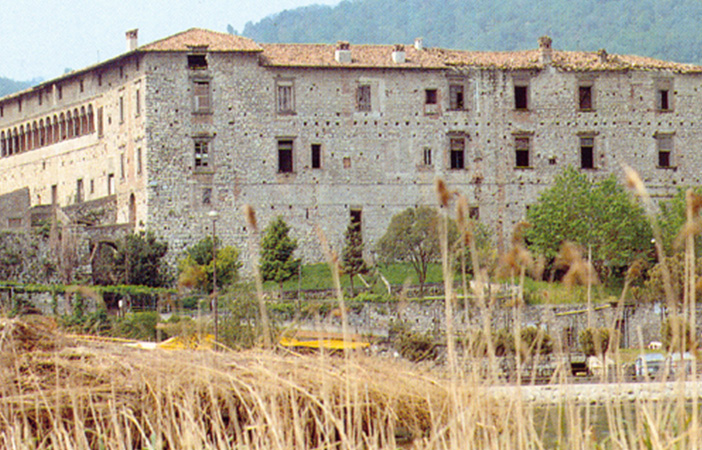 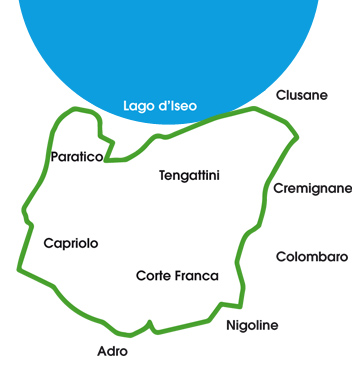 GREEN path - Start and finish: Clusane
Distance: 30 Km Duration: h 2:30 Grade: moderate (with some short climbs) Right type of bike: mountain bike and city bike with oversized tires
Are you interested
in this itinerary?
Contact us at
+39.340.3962095
Ask for
information
From the parking place along the Iseo-Paratico State road, after the second set of traffic lights in Clusane d'Iseo, take the Brescia-Paratico cycle path on the left, until you reach the pedestrian crossing at the beginning of Paratico. At Via Tengattini turn left and along a slightly uphill road, and enter the hamlet. At the traffic lights continue straight on Via Martiri della Libertà. To your left you can see the ruins of Castello Lantieri on a hill covered with thick vegetation and vineyards. A tough 500-metre climb takes you into the centre of the village. Continue to the right on Via Gorizia, and, going downhill, you will come to a roundabout. From here, turn left and follow the signs for the Paratico-Palazzolo cycle path in Via Don Gino Moioli. After passing the parish church on the right, you should stop briefly to admire the southern shore of Lake Iseo between Sarnico and Paratico.

Reaching the end of a long descent, cross the level crossing and the industrial area. Turn left by Via Niggeler, crossing the railway tracks again and taking another curving uphill path for 500 metres. At the roundabout, turn left on Via Roma and, at the Santella di San Carlo, turn right on Via Vittorio Emanuele, a long street in the historic centre flanked by the parish church and the bell tower on the left and the Town Hall on the right. On the left, take Via Balladore uphill and then Via Paratico, characterised by porches, patios, stone houses and windows of wrought iron. When you get to Via Colzano, the more adventurous can go up to the Castle by continuing uphill for 600 metres: the view from the top extends out over Franciacorta and Bergamo. Back on Via Colzano, go back down once again towards the valley. At the bridge over the canal, turn left towards the fields and vineyards. Pay attention to the first change in direction (there are no signs) and turn right uphill between rows of vines. When you reach a stone house, turn right. The narrow road descends through a cool and shady grove of locust and chestnut trees until you reach an old furnace now converted into a winery.

The road widens and you will reach the village of Adro, where the long Via Colzano ends. At Santella, turn left on Via Dandolo. When you arrive at the Town Hall, the former residence of the Dandolo family, turn right onto the main road, and follow the signs for the town centre, then turn left into Via Verdi at the first roundabout. At the stop sign turn left on Via Roma. At the end of the street, turn right on Via Umberto I and then into Via Simoni, continuing as far as Via Lazzareto. Go left into Via Carota and then Via Santa Maria until the narrow crossing with Via Cave, which you should turn right into, taking you uphill along the undulating relief. Continue along a dirt road for over a kilometre, until you reach a grove of chestnut trees and the church of Santa Eufemia. Descend until you reach a cobbled stretch, passing the wall of the Palazzo Torri on the right. At the stop sign, turn left into Via Bonomelli and, immediately after passing the Nigoline parish church, turn left onto Via Leonardo da Vinci, along the road that leads out of the village. Continue straight until, after a continuing along a tree-lined street for a stretch, you reach the village of Colombaro. First take Via Nazario Sauro and then, when you get to the centre, take Via Manzoni, leaving the parish church behind on the left. To the right, you can admire the broad view of Iseo, Monte Isola and the imposing cone of Monte Guglielmo in the background. At the end of the road turn right and, immediately after, turn left into Via Zenighe. At the roundabout, turn left for one last effort that leads you to Clusane. The descent by Via Maresciallo Di Bernardo takes you to the end of this route.
Photo gallery 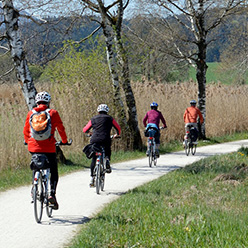 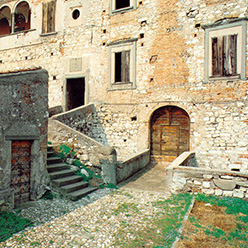 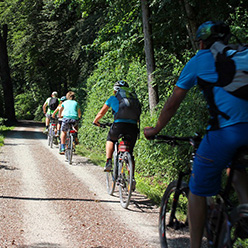 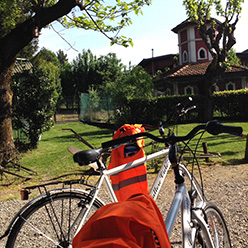 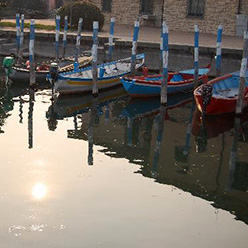